Today’s tips from 2U’s Harrison Kratz will help you be “an effective connector, not a business card collector” at SxSW (or any other industry conference!): 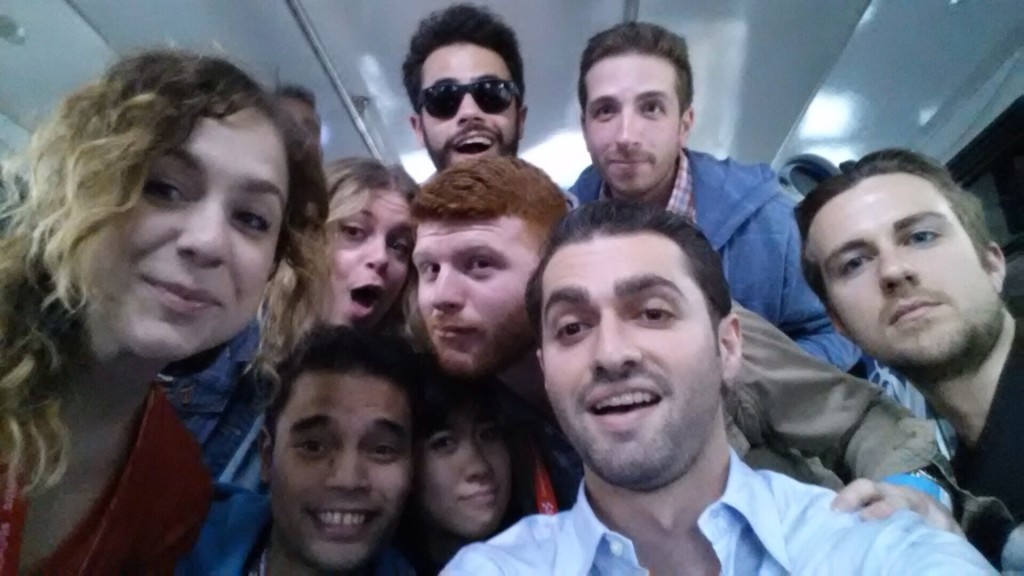 Last year, I attended SxSW for the first time after finding out I was going only a few weeks in advance of touching down in Austin. While I had a productive and fulfilling trip, I definitely felt a bit underprepared for one of the largest conferences in the world. Thankfully, I was able to go again this year with more planning and better-set expectations.

After an immensely successful year 2, I thought I’d share some of my takeaways and tips that can be applied to future SxSW conferences, or any conference you have on your radar in the coming weeks and months.

Go in with a game plan. Do your research.

Especially at a major conference, you want to make sure you have a grasp on your events and meetings schedule well in advance so you’re not, A. Trying to be everywhere at one time, or B. Spending your valuable conference time, trying to figure out what you’re doing next. Trust me, your company is not paying for you to be sitting on your phone looking at the conference schedule all day. 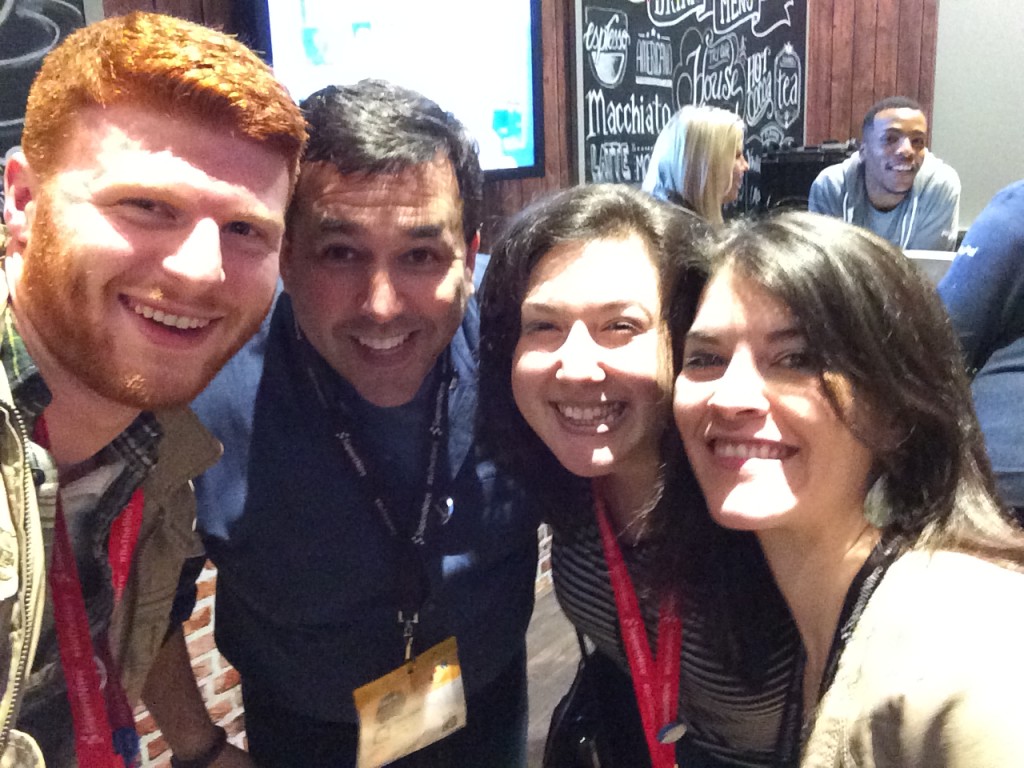 There are a lot of differing schools of thought on effective networking at a conference, but my strategy this year was establish strong relationships with new and past contacts early on in the conference rather than worry about meeting a ton of people and then figuring out who I wanted to spend time with (that’s what the research is for). By going with this strategy I was able to…

Play the role of connector

Since I’ve been attending networking events in college, I’ve benefited from meeting experienced professionals who have taken the liberty in introducing me to their contacts and connecting me with new opportunities that can benefit myself and my company.  And I’ve always wondered why they decided to take their valuable time to help me without any solicitation.

So this year in Austin, I took it upon myself to play the role of connector throughout the week, and it was one of the most rewarding experiences possible. Beyond paying it forward and helping others (because ROI is always relevant), I was able to establish stronger relationships and conversations with my contacts both new and old, because I was going out of my way to be a resource to them and speak to their agendas without any impact on my own. Anybody in the business of relationships should understand the power of making yourself a resource for the benefit of others.

These tips are nothing new, but all are important to remember when approaching a conference or any networking opportunity. To be an effective relationship builder and representative of your company, its all about preparation and following through on a game plan to ensure that you can still deliver an ROI on the investment that’s been made while still being an effective connector rather than a business card collector.

What else would you add? Let’s hear your tips in the comments. 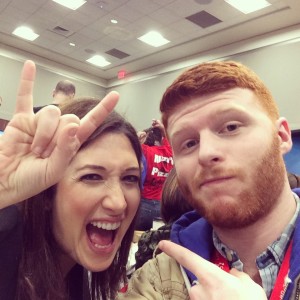 Harrison Kratz is the Sr. Business Development manager at 2U, where they partner with top universities like UC Berkeley and the University of North Carolina. He sticks to his entrepreneurial roots as the founder of the global social good campaign, Operation: Social Santa. Feel free to connect with him on Twitter, @KratzH.

I founded Geben Communication to help companies excel in a social world. Fan of @EvWhaling, sports, red wine, food without meat & reading.
View all posts by Heather Whaling →
It’s time for a reset.
The New Rules of Facebook
0 comments